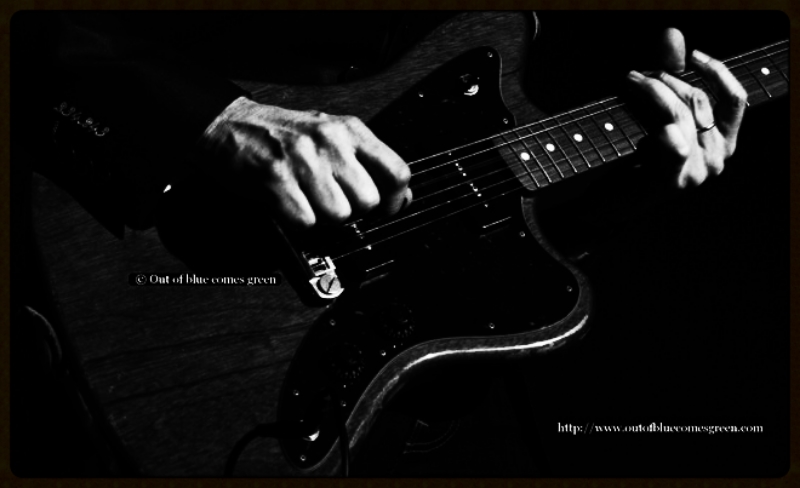 Official out of blue comes green®

OFFICIAL WEBSITE FOR OUTOFBLUECOMESGREEN (managed by a French Fan)

The Bridges - Fakkeltog LP (self-financed) was released in 1980
influenced by the music of the Doors and Jimi Hendrix.

The album was produced by Svein Erichsen, mixed by Tore Aarnes and Svein Erichsen -All songs,lyrics and arrangements by pal waaktaar Savoy except the song "Vagrants" arranged by Erik Nygaard.

3 The Oncoming of Night